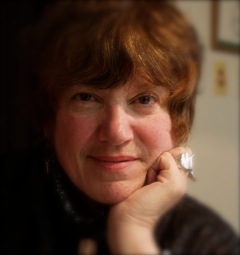 Back in the l980s, when Helene noticed that the English section of Japanese bookstores was limited to only books and tape cassettes, she stuffed her suitcases with English puzzles and games for her young son on return from her vacations in New York.

She was pleased to discover that her English students had a strong interest in playing with his English puzzles and games after her son outgrew them. This triggered her realization that there was a black hole in terms of English materials for Japanese children. In her quest to help other teachers and students gain access to English resources, she asked the managers of Fukuoka’s Kinokuniya and Maruzen if they would purchase English games and materials if she imported them from the United States.

Helene’s comment:
I firmly believe Japanese need to experience English more than they need to study it. It is our pleasure to help make English come alive with stimulating English materials, which Japanese so deserve. I would personally like to thank all the teachers for their passion for teaching English and loyalty to Little America. 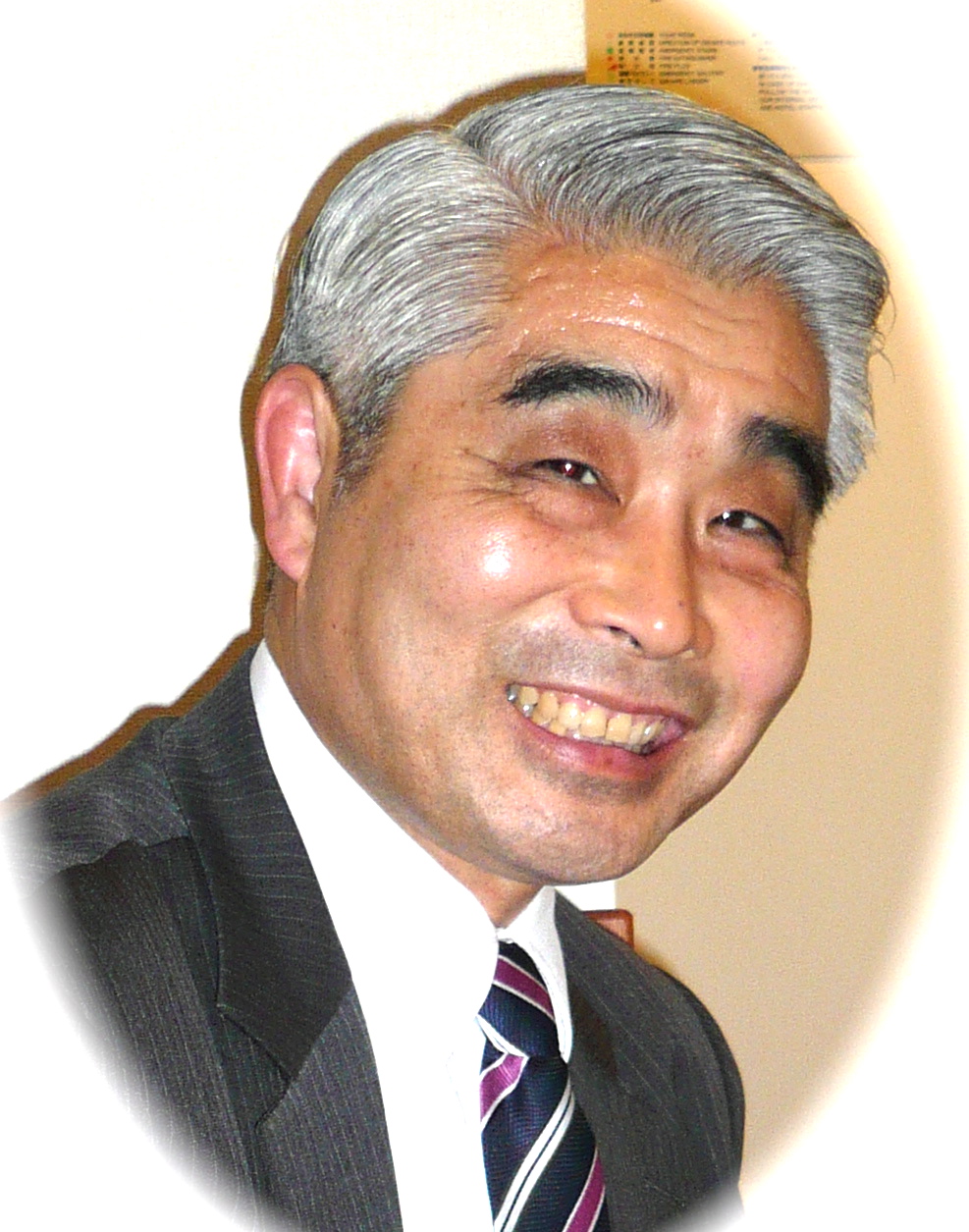 Sohei Uchida was a Fukuoka assemblyman for 12 years and spent two years as chairman of education for Fukuoka Prefecture. He speaks fluent English and worked and lived abroad in Athens, Greece, as a judo teacher. He raised his son bilingually and believes Japan should move away from the entrance exam system and focus more on communicative English.

Sohei’ comment:
All the English materials (both original and imported) from Little America Mail Order Service have been tested out and have won the seal of approval by Little America School's dedicated students and teachers. Thus, it is with confidence and pride that we strongly recommend our products to English educators nationwide. We firmly believe that good teaching and good materials are the two essential pillars for successful English education.

You can depend on Little America. 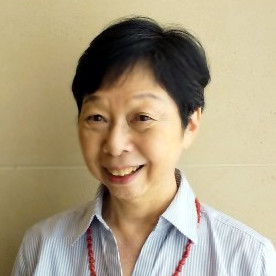 Sakiko Kojima spent 6 years of her childhood in New York and Montreal. When she came back at 10, her English was much better than her Japanese. She experienced a big culture shock on her return to Japan, but gradually got used to “being Japanese.” She has never lived abroad since, but still remains bilingual.

She first joined Little America in 1994 and was Book Store Manager for 3 years. She lived in Nagasaki for 21 years and came back to Fukuoka in 2017. After a luncheon date with Helene Uchida, she began working again at Little America for short hours, which gradually became longer, and is now back as Book Store Manager. She is struggling with the technical changes that have occurred over the years but believes that the motto and philosophy of Little America has not changed. Make English come alive!

Sakiko's comment:
I am often asked how I was able to keep my English. I can only say I was just doing what I wanted to do.

Without knowing, it looks like I was doing everything necessary to keep my English. Don’t study English, enjoy it!